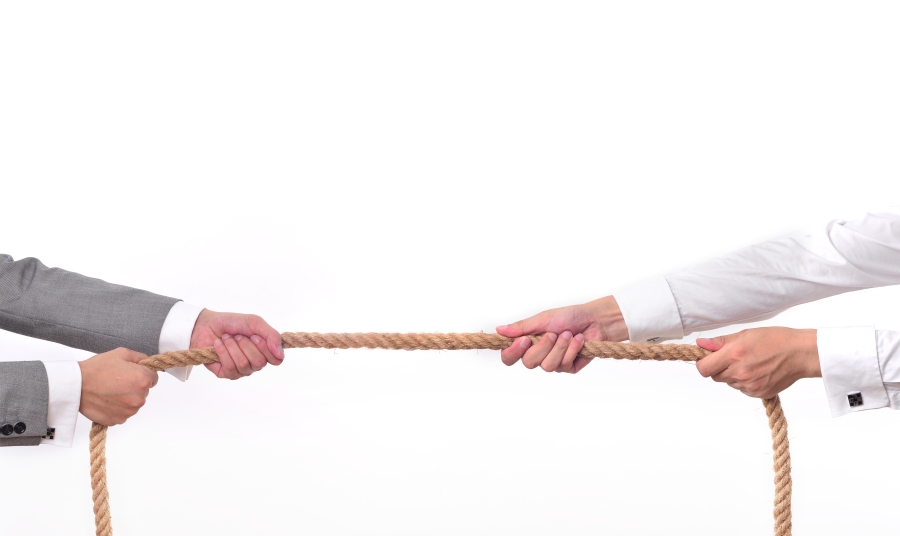 I have just finished reading the latest edition of the Missio Nexus Anthology, an issue solely devoted to talking about conflict in the Christian community. It includes a few articles particularly focused on resolving cross-cultural conflict, and a couple of articles about dealing with differences between mission agencies. But the idea that most struck me was that conflict is important, even necessary for our development in our Christian life.

Ted Esler, in his closing article in the Anthology, talks about “Loving Conflict.”  Conflict, he says, deepens relationships, is necessary for good decisions and shapes our character.  He concludes,

Do you want to have strong relationships, good decisions, and a deeper character? Then learn to embrace and love conflict.

In his article, Marv Newell looks at the conflict in Acts 6 over providing food for Hellenistic widows in the early church.  He notes that the resolution of the conflict resulted in greater influence and multiplication of believers.

Another fascinating article in the Anthology talks about the inter-mission dialogue that has happened on the very controversial topic of “insider movements.”  The dialogue has resulted in “diminished polarization, reduced negative stereotypes, and brought a clearer understanding of other’s views. It has helped members improve communication habits ….”

If we are honest, we all recognize that conflict, even among missionaries, is not at all uncommon. But most of us earnestly seek to avoid conflict at all costs.  We wish for teams and working relationships where we always agree with one another.

But this wish is unrealistic.  It probably is detrimental to our relationships.  Evelyn & Richard Hibbert, quoting Bill Hybels, in their book Leading Multicultural Teams, say,

The popular concept of unity is a fantasy land where disagreements never surface and contrary opinions are never stated with force. We expect disagreement, forceful disagreement. . . . Let’s not pretend we never disagree. . . . Let’s not have people hiding their concerns to protect a false notion of unity. Let’s face the disagreement and deal with it in a godly way. . . . The mark of community— true biblical unity— is not the absence of conflict. It’s the presence of a reconciling spirit.

Patrick Lencioni in The Five Dysfunctions of a Team says that fear of conflict is where “the desire to preserve artificial harmony stifles the occurrence of productive, ideological conflict.”  To overcome this fear, he encourages team leaders to mine for conflict, seeking to bring out in the open the different opinions on the team.

We need conflict in order to move to the “performing” stage in team formation. We need an open, sometimes even heated, debate on important issues in order to be able to develop the best strategy.  We also need the stress of conflict in our lives to develop our character, for often the crucibles into which God places us to bring out the gold, are characterized by conflict.  We don’t need “artificial harmony” or the pretense that we always agree.

Obviously, in order for these conflicts to have their developmental impact on our lives, we will need to learn to deal with conflict with love, humility, and patience.  But maybe the first step we need to make is to recognize that conflicts are not inherently evil.  They have a valuable role to play in our growth and effectiveness. They are worth welcoming as our friends, even if we tend to feel very uncomfortable in their presence.